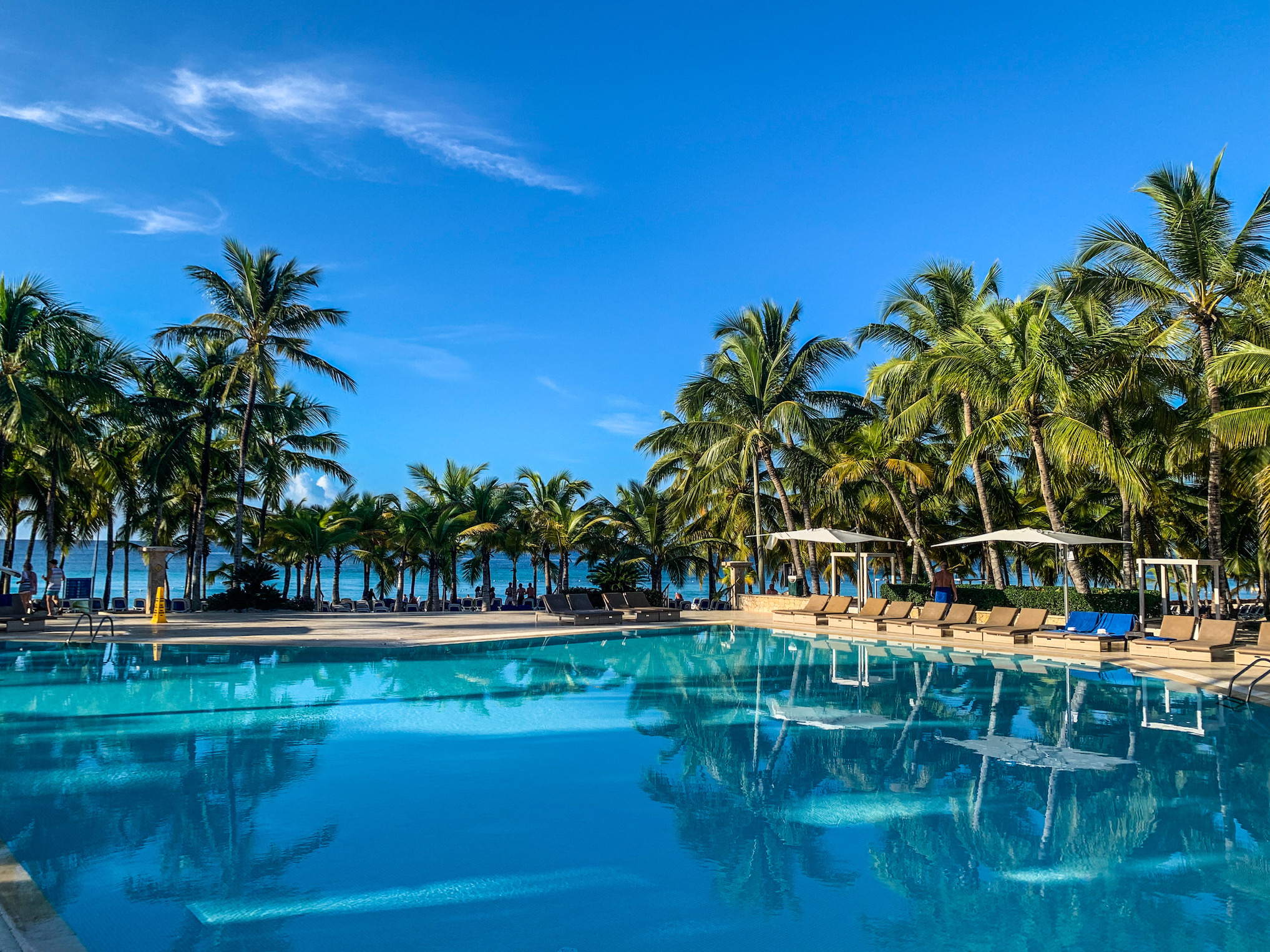 Are you familiar with manatees? West Indian manatees (Trichechus manatus) are an endangered species. The National Aquarium of the Dominican Republic had housed three rescued specimens: Juana, who was found in Bayahibe, was three months old and had ten stab wounds on her body; Pepe, near the Río Haina, in the province of San Cristóbal, was dehydrated and exhibited various injuries; Lupita, found in Luperón, Puerto Plata, had a very deep wound. For years these 3 mammals have received care and attention.

In December 2020, the Ministry of the Environment coordinated a complex operation: moving them, transitioning them and aiding them to start to feed themselves without human help. Veterinarians, biologists and many technicians, including a cardiologist and a dermatologist, managed the transportation (with security protocol and anti-stress regulations in place) necessary for placement in a controlled environment. Upon arriving from the Aquarium in Santo Doming, they were submerged in the waters of Bayahibe; Veterinarians and technicians have monitored them 24 hours a day. Nothing like this had ever been done in the Dominican Republic.

The three large mammals were kept in a protected bay for six months and then released, after being equipped with a device to continue monitoring and protecting them. As it turns out, Lupita prefers Bayahibe and Saona Island! She is frequently spotted in these waters.

Her favorite place is where it all began on April 1987, when we welcomed our first guests at the Viva Wyndham Dominicus Beach and ever since, the adventures have never ceased

A couple of years later, we opened the adjacent Viva Wyndham Dominicus Palace.