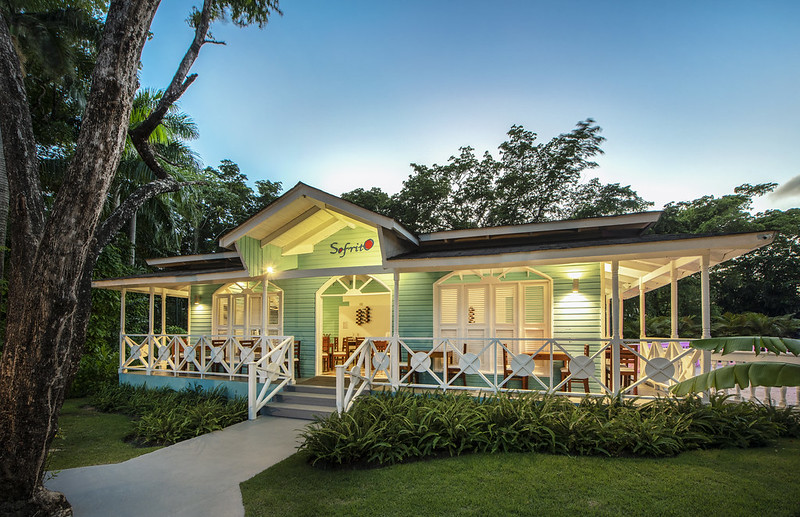 PUERTO PLATA? WELL-KNOW BY THE BUCANEERS!

Who has not heard of the ruthless Morgan? In the Caribbean he waved his black skull and crossbones flag… But perhaps you don’t know the origin of the term “buccaneers”…

The word derives from “bucan”, a wooden grill used by poachers to cook and smoke meat (hence “barbacoa” in Spanish and “barbecue” in English). A custom born on the mainland but curiously associated with the sea.

The Arawak Indians of the Dominican Republic used to cook meat in this fashion, a tradition later adopted by the “sea raiders”. Puerto Plata, the largest city on the north coast of the island, very much feared the attacks of the “buccaneers”: the Fortress of San Felipe is a testament of all the efforts that were undertaken to counter the invaders.

When you visit the Fortress, you will notice its square design, its pit, its four corner towers, its wall with fortress that mounted up to 100 cannons. It is one of Puerto Plata’s “must-visit” sites, a destination that offers much more than a beach side experience. You can visit its historic city center, the Brugal rum factory founded in 1888 and enjoy a spectacular ride on the only cable car in the Caribbean, which takes you soaring from the sea to the lush plains at Mount Isabel de Torres; finally, experience the exhilarating views from above as you encounter the 16 meter high statue of Christ the Redeemer.

Adjacent to the 18-hole, par 72 golf course designed by well-known Robert Trent Jones, Sr., our resort boasts extremely spacious rooms. Among the different restaurants, part of our all-inclusive formula, Sofrito, specializing in Dominican cuisine, offers signature dishes with a menu created by Chef Tita, pseudonym of Inés Páez Nin, a disciple of the stellar Martín Berasategui. She is a pioneer in the reconstruction and revival of ancestral recipes and traditional Dominican products, dating back to the Taino era. Ambassador of Dominican cuisine, Chef Tita has also been a judge on the television show Masterchef.