Home Newsletter THE SPORTS OF THE MOMENT: PADEL AND PICKLEBALL 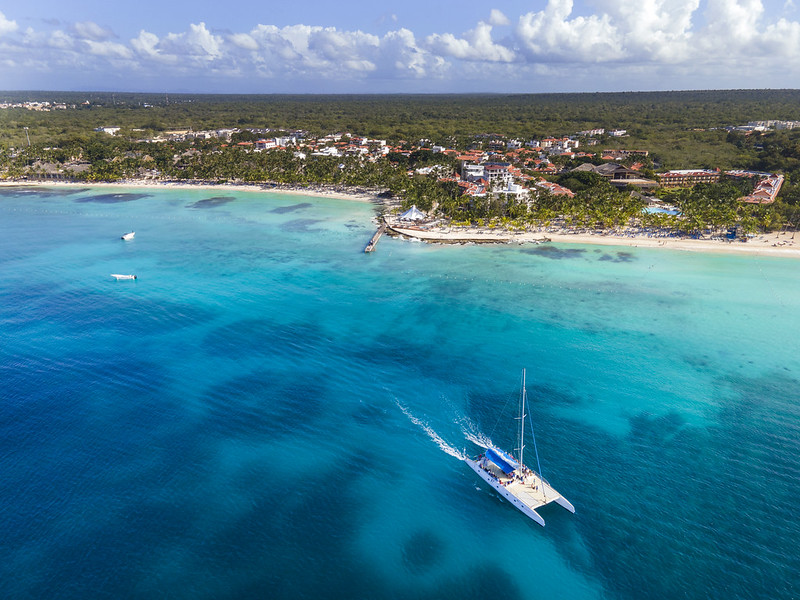 THE SPORTS OF THE MOMENT: PADEL AND PICKLEBALL

We know what you like and our challenge is to be able to offer you more and more, such as infrastructure, services, activities and all-inclusive formula.

This year’s trend is PADEL, a sport that from Spain has conquered the public halfway around the world.

As of May 1, we can offer it to you at Viva Wyndham Dominicus Palace, one of our 4 resorts to have received the Travellers’ Choice award from the international community that freely expresses itself on TripAdvisor! We have set up new courts for you to enjoy! And the use is free of charge.

Guests at Viva Wyndham Dominicus Beach can book Padel courts as well. In this case the hourly cost is 10 dollars.

And that’s not all!

We have also set up PICKLEBALL courts.

A cross between tennis and padel, it is a very popular sport in the United States, invented in 1965. Today in the US it entertains more than 68 million players, mostly belonging to Generation Z (those born between 1997 and 2015). There are 37 countries that are members of the International Pickleball Federation (it takes 70 to be among the Olympic games).