Home Newsletter WOULD YOU LIKE TO SWIM INSIDE CAPTAIN KIDD’S VESSEL? IT’S AT BAYAHIBE 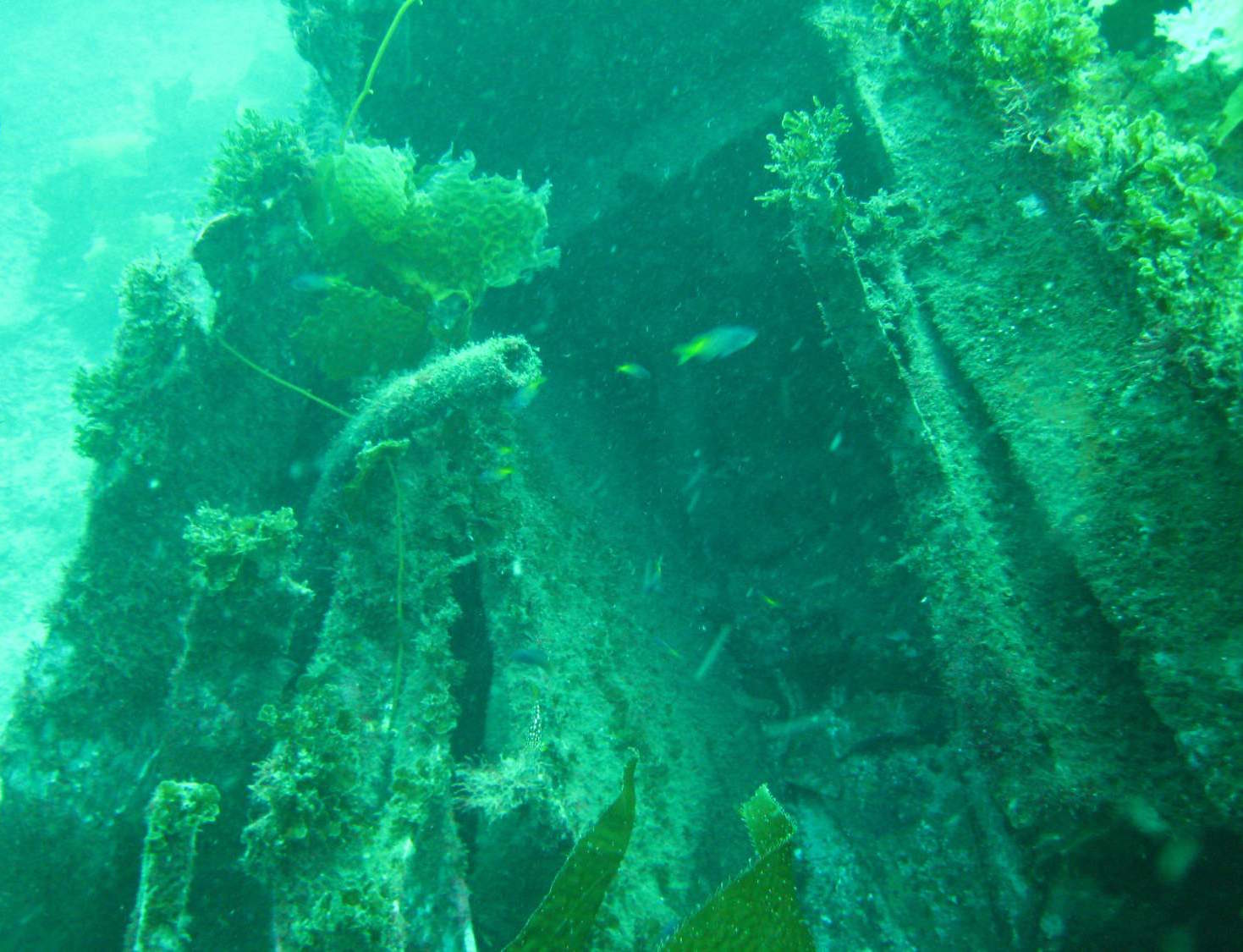 WOULD YOU LIKE TO SWIM INSIDE CAPTAIN KIDD’S VESSEL? IT’S AT BAYAHIBE

Surely you have happened to read or hear about the adventures of the mythical and terrible Captain William Kidd. But just as surely you have never thought, until now, that you could swim inside his vessel.

Yes, his very vessel, the one that sank in 1699. Where? Near Catalina Island, very close to Bayahibe.

The Merchant de Quedagh was stationed there to plunder ships sailing from Puerto Rico to Santo Domingo. But a shipwreck got the better of him. Imagine that the vessel remained invisible for… 308 years! In 2007, a tourist snorkelling caught a glimpse of something resembling cannons. The Oficina Nacional de Patrimonio Cultural Subacuático was alerted, which contacted underwater archaeologists from Indiana University and the Autonomous University of Santo Domingo.

For four years, research was conducted on details and documentation of the shipwreck, before arriving at a firm definition that it was indeed Kidd’s vessel.

This area is an excellent spot for divers; just a few meters down you can see evidence of history and legend, as well as colourful underwater life and a wide variety of corals.

Our resorts in Bayahibe, in addition to the private pier, provide you with four buffet restaurants, nine a la carte restaurants, nine bars, swimming pools, amphitheater, spa, sports and entertainment activities. In Bayahibe it’s summer all year round…